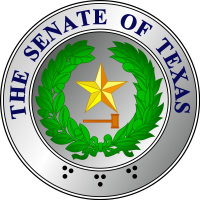 The Texas Legislature meets every other year (odd-numbered years) for 140 calendar days between January and May for a legislative session (referred to as a “regular session”) to draft and vote on legislative bills. Each legislative session takes place during a specific legislature that is given a sequential number designation, starting with the first meeting of the State of Texas in 1846. For example, the 63rd Legislature met in 1973 and the 64th Legislature met in 1975. Once the regular session has ended, if not all necessary government business has been completed or an urgent matter arises that requires legislative action, one or more additional sessions may be called by the governor (each lasting no more than 30 days) to continue legislative work (i.e., 63rd Legislature, 1st Called Session).

Each part (chamber) of the legislature meets to discuss the business of government separately. Thus, Texas Senate floor discussions and votes do not involve members of the Texas House of Representatives. The work of government may be resolved through discussion in the general area of each chamber, referred to as the floor, or through meetings and hearings of specialized or standing (permanent) committees appointed by the presiding officer of the chamber. A committee will typically involve only one chamber of the legislature but may include members of both and in such cases is referred to as a joint committee. The work of committees takes place during the session in which they were appointed but frequently continues after the session has concluded. The gap in time between legislative sessions is typically referred to as the interim period or interim term and is attributed to the immediate prior legislative session (i.e., 63rd Legislature, Interim Term). Some committees are appointed to do their work during an interim term. A senator will usually be assigned to one or more committees. 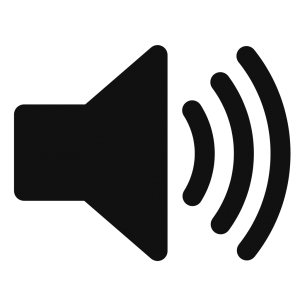 Creator: Texas. Legislature. Senate
Title: Senate recordings
Dates: 1972-2006
Abstract: Each chamber of the legislature has its own media department for photography and audiovisual recording of the business of that chamber. The “Senate recordings” represent Senate Media Services recordings of individual days of discussion or debate on the senate floor and in senate committees. Some joint committee recordings are also included as well as recordings of committee reports, press conferences, speeches, interviews, the National Conference of State Legislatures 1993 annual meeting, and inaugural ceremonies.

The entirety of the Senate recordings are available in the TDA. Descriptive information has been standardized beyond the original searchable database to provide more reliable information while searching or browsing.

Click here to use the Senate Recordings Custom Search

Click here to browse the Senate recordings in the TDA