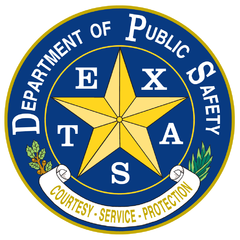 The mission of the Texas Department of Public Safety is to supervise traffic on rural highways; supervise and regulate commercial and “for hire” traffic; to preserve the peace, to investigate crimes, and to arrest criminals; to administer regulatory programs in driver licensing, motor vehicle inspection, and safety responsibility; and to execute programs supplementing and supporting the preceding activities. In 1935, the 44th Legislature (Senate Bill 146, Regular Session), responding to recommendations made in 1933 by the Joint Legislative Committee on Organization and Economy, created the Texas Department of Public Safety (DPS) for the purpose of placing under a single jurisdiction the state’s functions in crime prevention and traffic control programs. The original Department was composed of the Texas Rangers, removed from the Adjutant General’s Department; the State Highway Patrol, taken from the State Highway Department; and the Headquarters Division, composed of the Bureau of Identification and Records, the Bureau of Intelligence, the Bureau of Communications, the Bureau of Education, and various administrative and service units. Other divisions were added in later years, as needed. 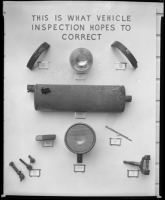 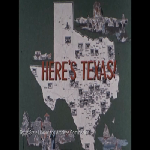