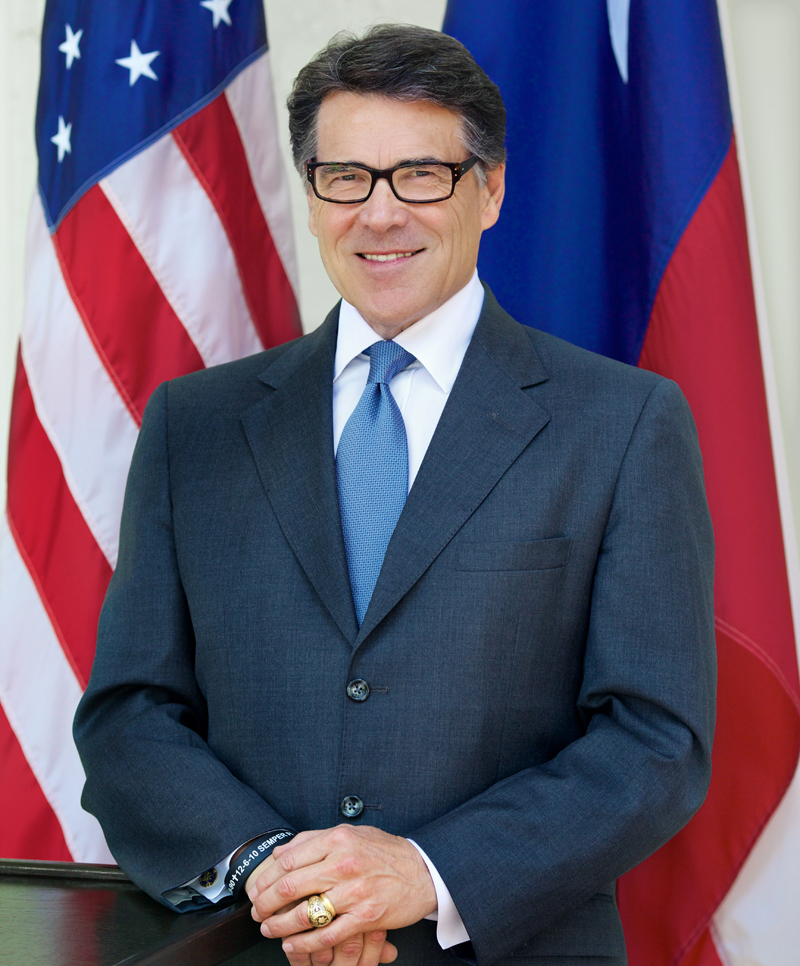 The governor of Texas is the chief executive officer of the state, elected by the citizens every four years. The duties and responsibilities of the governor include serving as commander-in-chief of the state’s military forces; convening special sessions of the legislature for specific purposes; delivering to the legislature at the beginning of each regular session a report on the condition of the state, an accounting of all public money under the governor’s control, a recommended biennial budget, an estimate of the amounts of money required to be raised by taxation and any recommendations he deems necessary; signing or vetoing bills passed by the legislature; and executing the laws of the state. The governor can grant reprieves and commutations of punishment and pardons upon the recommendation of the Board of Pardons and Paroles and revoke conditional pardons. He appoints numerous state officials (with the consent of the senate), fills vacancies in state and district offices (except vacancies in the legislature), calls special elections to fill vacancies in the legislature, fills vacancies in the United States Senate until an election can be held and serves as ex officio member of several state boards.

(Sources include: Guide to Texas State Agencies, 11th edition (2001); Office of the Governor, accessed on June 3, 2015; the contents of the records; and the Texas Governor’s Office website during Governor Perry’s term, accessed via the Internet Archive Wayback Machine on June 3, 2015.)

In 2014 there were 277.4 full-time equivalent employees in the Office of the Governor. Nineteen divisions outside of the Executive Office assist the governor in carrying out his functions:  (Click on an office to go to that Finding Aid)

James Richard “Rick” Perry was the 47th governor of Texas. He was born on March 4, 1950 in Haskell, Texas to Joseph Ray Perry and Amelia June (Holt) Perry. In 1972, he received a bachelor’s degree from Texas A&M University in animal science. Perry then served as a pilot with the United States Air Force from 1972 to 1977 and was discharged in 1977 with the rank of captain. Perry was elected to the Texas House of Representatives (District 64) as a Democrat in 1984 and served until 1991. He was named one of the 10 most effective lawmakers by the Dallas Morning News in 1989. In the same year, Perry changed his party allegiance, becoming a Republican. Perry left the House of Representatives to serve two terms as Commissioner of Agriculture, from 1991 to 1999. . .    (Click here to read more of the Biographical Sketch)

Materials do not circulate, but may be used in the State Archives search room. Materials will be retrieved from and returned to storage areas by staff members.

Most records created by Texas state agencies are not copyrighted. State records also include materials received by, not created by, state agencies. Copyright remains with the creator. The researcher is responsible for complying with U.S. Copyright Law (Title 17 U.S.C.).

Researchers are required to wear gloves provided by the State Archives when reviewing photographic materials.

Researchers wishing to view Betacam videotapes should consult with Archives staff and be aware that the Archives may not own the equipment needed to access these videotapes.