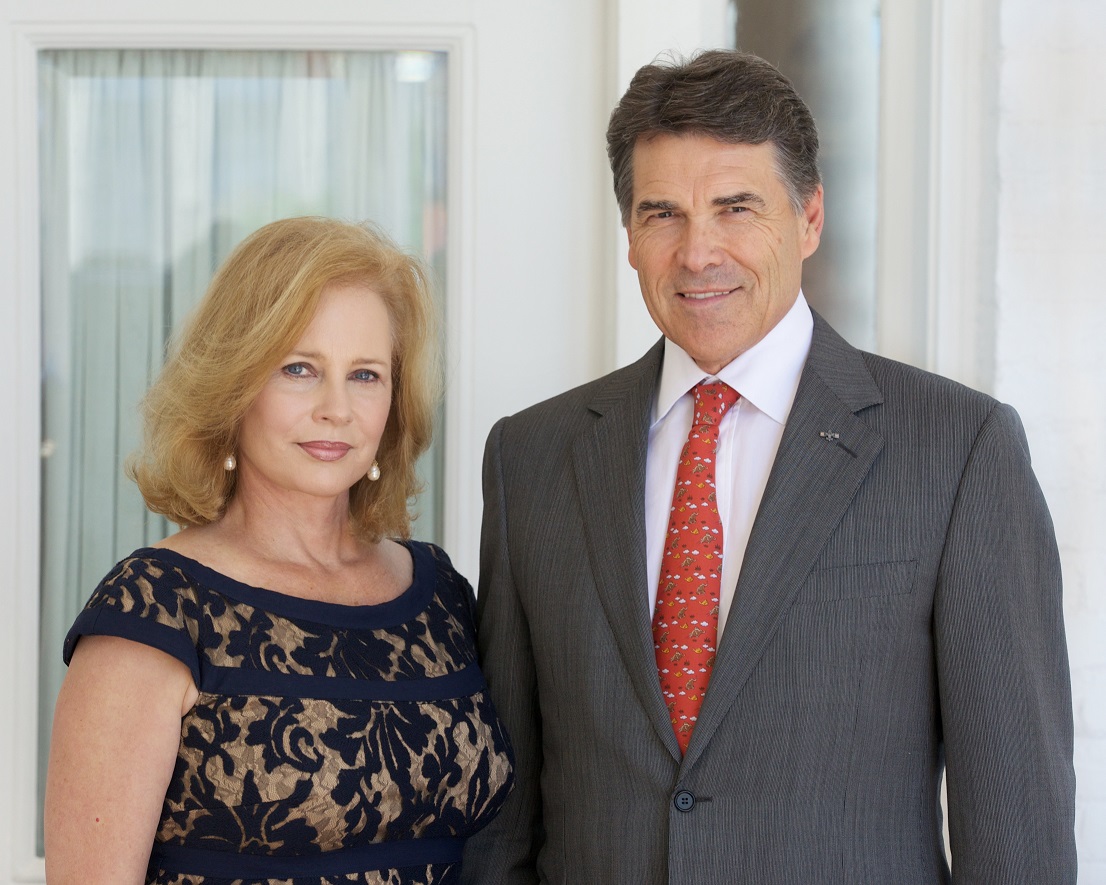 Mrs. Perry began her nursing career as a registered nurse at Haskell Memorial Hospital and eventually rose to the position of director of nursing and helped establish a rape crisis program at the hospital. She also worked as a nursing instructor. She left the nursing profession after her husband, Rick Perry, was elected Texas Agriculture Commissioner in November 1990. She subsequently worked for public relations and lobbying firms on healthcare issues. In 2003, Mrs. Perry was hired as an outreach director and fundraiser for the Texas Association Against Sexual Assault.

In 2001, two endowments were established in her name. The Anita Thigpen Perry Nursing Excellence Scholarship provides scholarships to students who have been admitted to the nursing program at West Texas A&M University. The Anita Thigpen Perry Endowment at the San Antonio Health Science Center helps support the new Center for Community-Based Health Promotion in Women and Children, which focuses on improving areas such as nutrition, cardiovascular disease, health education and early childhood development for women and children in South Texas. In 2008, Texas Tech University renamed its nursing school the Anita Thigpen Perry School of Nursing.

In her capacity as First Lady of Texas from December 20, 2000 to January 20, 2015, Mrs. Perry was involved with the Texas Conference for Women; Texas travel, tourism, and economic development (she led economic development delegations to Argentina, Brazil, Slovakia, England, Japan and Germany); immunizations (she was actively engaged with The March of Dimes); encouraging Texans to pursue careers in nursing to deal with a nursing shortage; historic preservation, particularly through the annual First Lady’s Texas Treasures Award and the Texas Historical Preservation Main Street First Lady’s Tour; and the reconstruction/remodeling of the Texas Governor’s Mansion, which was damaged by arson in 2008. Her staff included Michelle Sneed, Chief of Staff, and Minnie Salinas, Director.