Arrangement: These records are arranged topically according to the activities that fell under the program committee's responsibilities, and within each topic they are arranged as closely to how they were received as possible. Some documents are duplicated elsewhere and some were reintegrated after the initial processing. 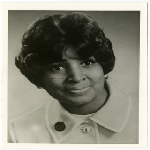 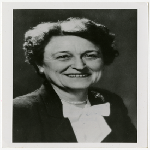 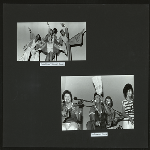